Grab some popcorn and enjoy a free virtual screening of DEEP CITY: THE BIRTH OF THE MIAMI SOUND brought to you by O Cinema! Be sure to stay after the credits roll for a live Q&A with filmmakers Marlon Johnson and Chad Tingle. 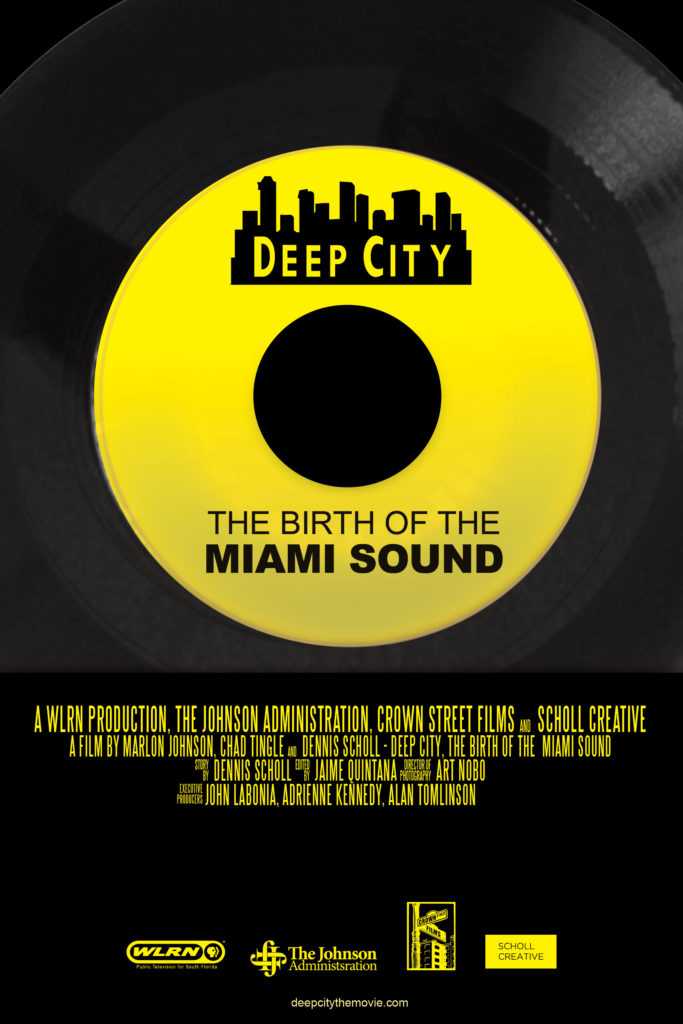 DEEP CITY: THE BIRTH OF THE MIAMI SOUND DIRECTED BY: MARLON JOHNSON, DENNIS SCHOLL & CHAD TINGLE | 2014 | 57M | UNRATED Before K.C and the Sunshine Band made audiences “Shake, Shake, Shake” before Gloria Estefan’s rhythmic Miami Sound Machine scorched the airways, before Luther Campbell’s raunchy 2 Live Crew made America cringe, South Florida had Deep City Records. In the mid-60s, Miami had a burgeoning soul scene to rival Motown in Detroit or Stax in Memphis. Started by producers Johnny Pearsall and Willie Clarke, Deep City Records was Florida’s first black-owned record label. With its unique blend of Caribbean rhythm and marching-band cadences, Deep City was churning out the best soul music south of the Mason Dixon, creating what would later be termed, the “Miami Sound”. In their prime, Deep City produced exquisite artists with top-notch sounds including Clarence ‘Blowfly’ Reid, Betty Wright, Paul Kelly, and Helene Smith. While they may not be household names, all had hit songs and their influence spread further than their own fame. An official selection of SXSW and Miami Film Festival, DEEP CITY: THE BIRTH OF THE MIAMI SOUND is a fascinating look at a forgotten portion of Miami’s and American music history.

Join us for a virtual watch party followed by a Q&A with the filmmakers on November 14th, starting at 6:00 PM. You can also view the movie for free at any time from November 13th – November 15th.

In partnership with O Cinema and WLRN 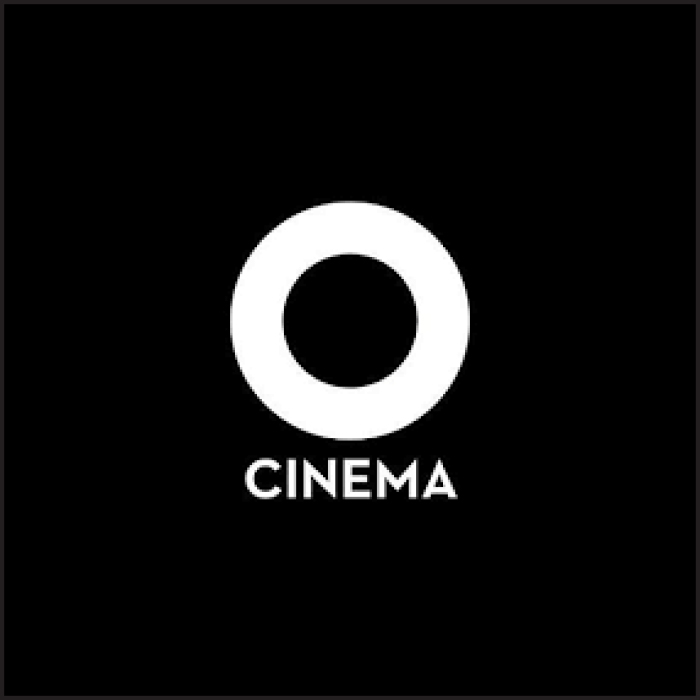 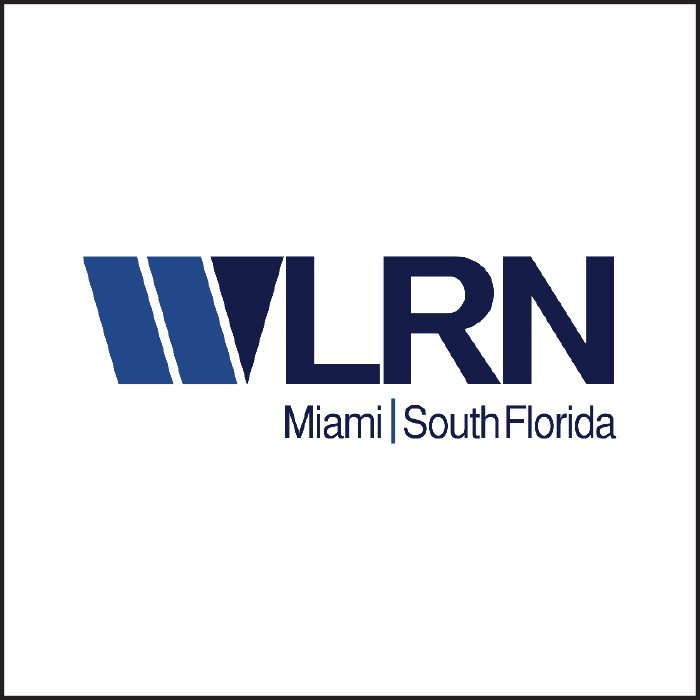