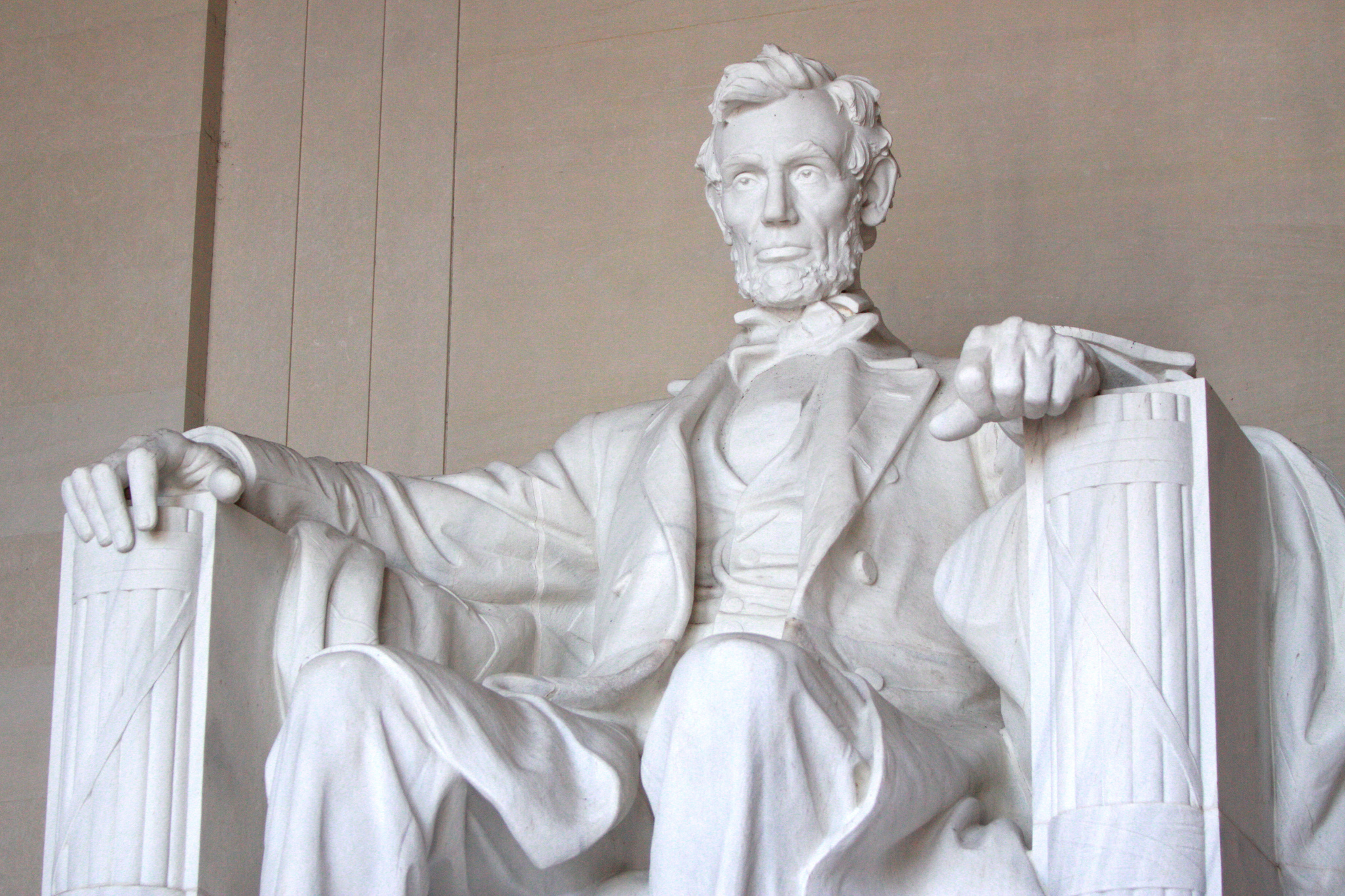 LINCOLN SYMPOSIUM AND RECEPTION Reconstruction—“America’s Unfinished Revolution”—began 150 years ago, and remains one of the most controversial and passionately debated periods in our history. Was it a Carpetbagger-led military occupation designed to keep the post-Civil War South in perpetual subjugation? Or was it a heroic attempt to restore the fractured Union, guarantee equal rights for African Americans, and destroy systemic racism forever? We know who won the Civil War, but who won Reconstruction? What precisely did Reconstruction aim to achieve? How did it impact Southern whites—African Americans—and the presidency of the United States? Where did it succeed—or fail? Why does the memory of Reconstruction continue to engage—and divide—Americans? And what lessons can America’s Reconstruction experiment still teach us? These and other hotly contested—and still-relevant issues—will be explored and debated at HistoryMiami Museum’s next Civil War symposium, marking the sesquicentennial of Reconstruction. Keynote Speaker: Eric Foner, Pulitzer Prize winning author and DeWitt Clinton Professor of History, Columbia University. America’s foremost Reconstruction scholar and one of the nation’s most honored historians. For his work he has won two Pulitzers, a Bancroft Prize, and a Lincoln Prize, among other honors. Panel Discussion: Reconstruction: What Went Right, What Went Wrong? Moderator Harold Holzer, Lincoln Prize-winning historian and recipient of the National Humanities Medal. Dr. Alexandra Cornelius, Professor of History at Florida International University and an expert on 19th-century “racial science.” Hon. Frank J. Williams, author, nationally known lecturer, and founding Chairman of the Lincoln Forum. Members: FREE
Non-Members: $10 Seating is limited. First come, first served. TO RSVP CLICK HERE.
The Lincoln Symposium is presented with the support of Jean and Bill Soman and David Lawrence Jr. The Children’s Movement of Florida.   Image by: Flickr/Gage Skidmore