Black Citizenship in the Age of Jim Crow

Black Citizenship in the Age of Jim Crow explores the struggle for full citizenship and racial equality that unfolded in the 50 years after the Civil War. When slavery ended in 1865, a period of Reconstruction began, leading to such achievements as the Fourteenth and Fifteenth Amendments to the Constitution. By 1868, all persons born in the United States were citizens and equal before the law. But efforts to create an interracial democracy were contested from the start. A harsh backlash ensued, ushering in a half-century of the “separate but equal” age of Jim Crow. The exhibition was organized by the New-York Historical Society.

This virtual tour offers the full content of the exhibition at the HistoryMiami Museum. EXPLORE HERE.

Stories of Resistance from Black Miami: From Civil Rights to BLM

The lasting impact of the Jim Crow era has inspired a history of significant racial justice efforts led by Black Miamians. As a supplement to Black Citizenship, HistoryMiami Museum curated Stories of Resistance from Black Miami, an oral history project co-created by the museum and individuals involved in past and contemporary movements, explores Black Miami’s long and ongoing struggle, resistance, and resilience in response to racial injustice. The diversity of Miami’s Black communities, including African Americans, Haitians, Bahamians, Afro-Latinos, and others allows Stories of Resistance to feature culturally diverse perspectives on the trajectory of racial justice efforts in Miami from the 1950s to the present. The exhibition will feature interviews from notable activists in Miami including Thelma Gibson, Betty Ferguson, and Lonnie Lawrence.

This project is generously sponsored by Michael and Julie Weiser.

To watch a selection of the video oral histories click below.

Stereographs of Florida and the Caribbean 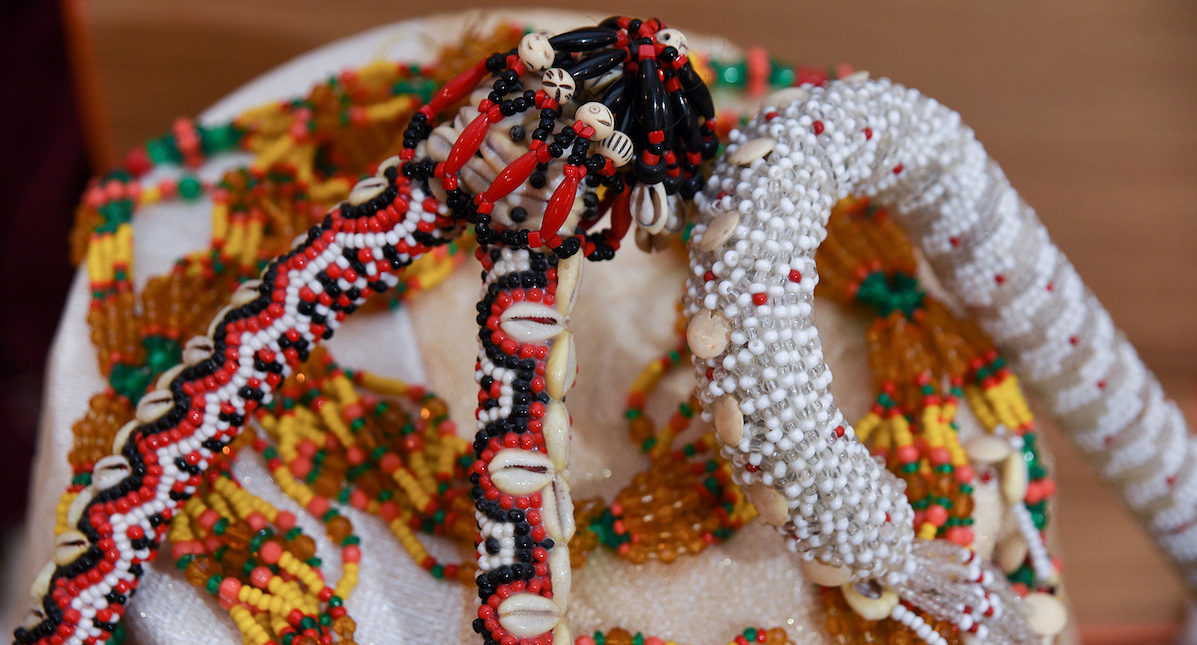 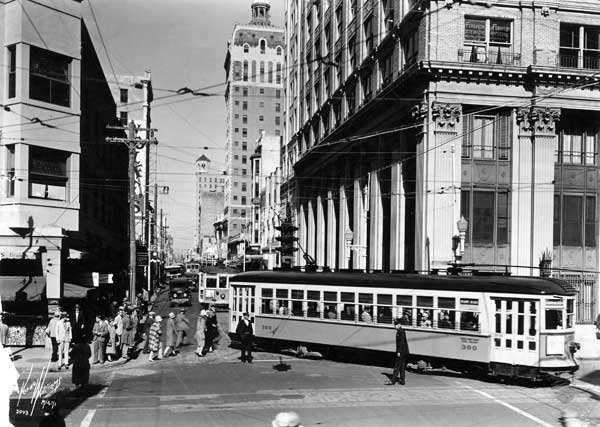