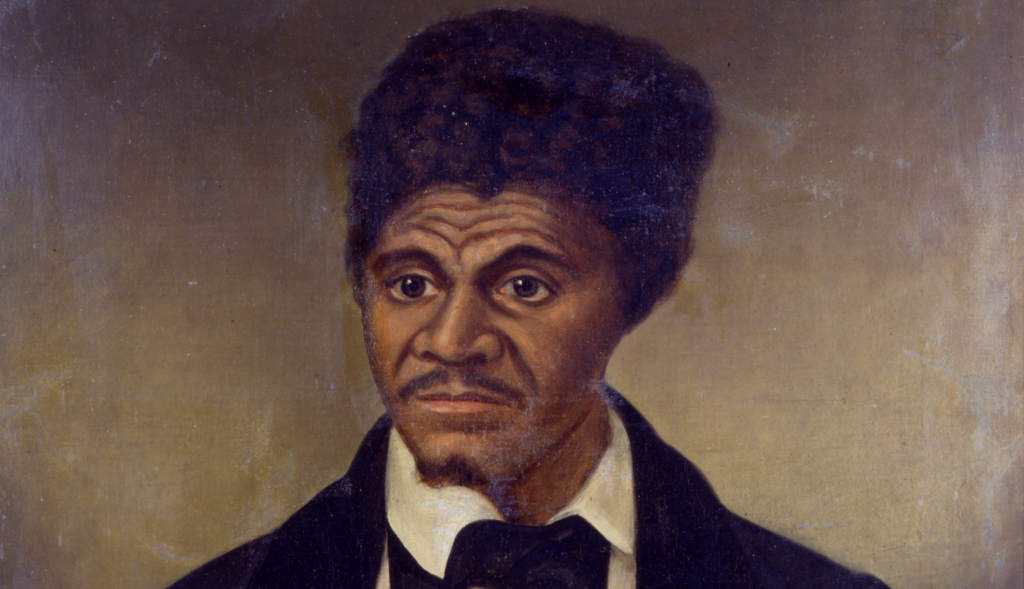 HistoryMiami Museum is proud to announce a new traveling exhibition exploring the topics of freedom, equality, and civil rights in America. Black Citizenship in the Age of Jim Crow, on view starting October 11 and running through April 2023, highlights the long struggle of African Americans for full rights as citizens, including the right to be accepted and to feel safe, with future exhibitions widening the lens to include other historically marginalized groups.

Black Citizenship in the Age of Jim Crow, curated by the New York Historical Society, explores the struggle for full citizenship and racial equality that unfolded in the 50 years after the Civil War. When slavery ended in 1865 a period of Reconstruction began (1865–1877), leading to such achievements as the Fourteenth and Fifteenth Amendments to the Constitution. By 1868, all persons born in the United States were citizens and equal before the law, but efforts to create an interracial democracy were contested from the start. A harsh backlash ensued, ushering in the “separate but equal” age of Jim Crow.

This exhibition will examine the meaning of citizenship for African Americans following the abolition of slavery, through Reconstruction and the Jim Crow era.

The exhibition is organized chronologically from the end of the Civil War to the end of World War I and highlights the central role played by African Americans in advocating for their rights. It also examines the depth and breadth of opposition to Black advancement, including how Jim Crow permeated the North. Art, artifacts, photographs, and media illustrate these transformative decades in American history and their continuing relevance today. Exhibition highlights include:

Black Citizenship in the Age of Jim Crow concludes with an exploration of Black military service during World War I and the struggle for equality in the decades to follow. With the passage of the 1964 Civil Rights Act and 1965 Voting Rights Act, the most significant civil rights bills since Reconstruction, these laws signaled the end of legalized Jim Crow, though the struggle for full citizenship continued.

The lasting impact of the Jim Crow era has inspired a history of significant racial justice efforts led by Black Miamians. As a supplement to Black Citizenship, HistoryMiami Museum curated Stories of Resistance from Black Miami, an oral history project co-created by the museum and individuals involved in past and contemporary movements, explores Black Miami’s long and ongoing struggle, resistance, and resilience in response to racial injustice. The diversity of Miami’s Black communities, including African Americans, Haitians, Bahamians, Afro-Latinos, and others allows Stories of Resistance to feature culturally diverse perspectives on the trajectory of racial justice efforts in Miami from the 1950s to the present. The exhibition will feature interviews notable activists in Miami including Thelma Gibson, Betty Ferguson, and Lonnie Lawrence.

Major funding for the new initiative was provided by Michael and Julie Weiser.