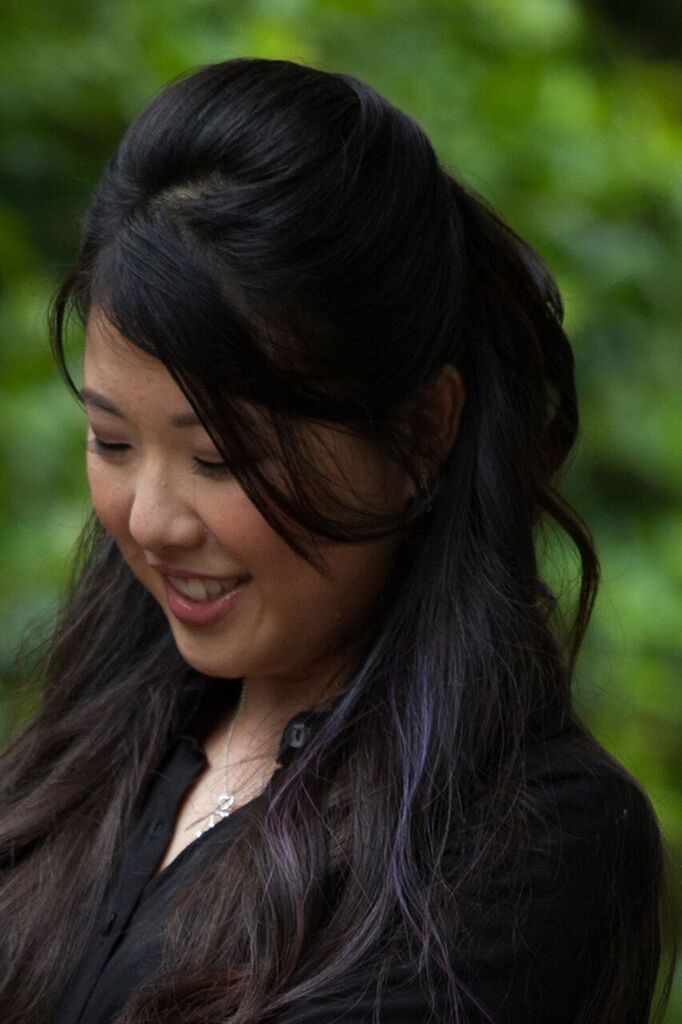 Everything here is from somewhere else: the coffee, the milk, the woman bending over her lunch; the fresh-cut gold of mango running between her fingers; even the ocean gathering itself and its children from the streets paved with palm fronds and heat. The turtles are not from here; the manatees, the alligators, even the heat is from somewhere else: Puerto Rico, Haiti, Ohio. Dwayne Wade is from somewhere else; Dwayne Johnson, Celia Cruz, Romero Britto. Pitbull was from here, with his 305 anthem, and then he wasn’t. Carl Hiaasen wasn’t. Andy García wasn’t. I wasn’t. And suddenly I was. Now, it seems, I am part of this nation of heat that drives down into the lungs of this magic city every day, storm-sky in the rearview, I ♥ Café Bustelo cortadito sweet with sugarcane steady in the cup-holder of a car I drove down from New York. Here, every morning I shake my head to the man selling limes or guavas or roses beneath the red traffic light. Every afternoon I walk to a little café window for empanadas, one carne, one ham, practicing the rollout of r’s in a language meant for somewhere else. Every night I drive back out of the throat of this city, where even the walls say adios, as if they know I’m not from here, as if they know I am already halfway gone.