Founded in Miami, Florida in 1994, the Flipside Kings are an acclaimed B-Boy dance crew. Over the past 20 years, the group has grown into a collective of artists that includes dancers, graffiti/visual artists, musicians, and educators. A longstanding fixture in Miami’s cultural scene, the group competes in international dance events, creates contemporary dance and theater performances, and teaches workshops on various aspects of hip hop culture.

The founding members of the Flipside Kings, Rudi Goblen and Alfredo “Lego” Sotelo, discovered breaking, or “breakdancing,” in 1994 when they watched the music video for the song “Hey DJ” by the hip hop duo A Lighter Shade of Brown. Rudi, Lego, and a friend knew nothing about breaking when they first watched the video and looked to Rudi’s older brother for answers. He advised them to watch a collection of movies focusing on hip hop culture and the art of breaking: Wild Style (1983), Style Wars (1983), and Beat Street (1984). They studied these movies closely and began their B-boy training. B-boying or breaking is a style of street dance that originated during the early 1970s in New York City. The dance is performed in a circle of people called a cypher and is typically danced to hip-hop and funk music.

Along with his movie recommendations, Rudi’s older brother explained that in order to enter the world of breaking, they needed a “crew name,” or a name for their B-boy group. They considered names like “Superfly,” “Showstyle,” and “Flipside.” They chose the latter after noticing that the friend who convinced them to start their group was wearing a San Francisco 49ers hat with the letters “F” and “S” on the crown. They took this as a sign and named the group “Flipside.” The word “Kings” was added around two years later.

After about a year of training and practicing, the Flipside Kings attended their first jam (a social dance party) at a popular roller skating rink in Miami called Hot Wheels. At that time, Hot Wheels was the prime spot for B-boys, DJs, MCs, and graffiti writers in the area to come together. It was during this visit to Hot Wheels that the Flipside Kings entered their first battle. During the battle, they met another longtime member, Xeno, who jumped onto their side during the competition. Rudi explains that after this first jam at Hot Wheels, the group was “engulfed” in breaking, and they practiced intensely in preparation for their next competition. They returned to Hot Wheels as much as they could and made a name for themselves as a talented B-boy crew.

When asked how Miami influenced his style, Rudi says that learning to break in Miami made the group who and what they are today. The fierce competition in Miami fueled their ambitions and encouraged them to be perfectionists. Lego explains that breakdancing involves the art of storytelling and self-expression. To Lego, breakdancing is more than executing amazing moves; it is about saying something with your body. He explains, “From the first move to the last move, everything makes sense. It has a beginning, a middle, and ending…it’s a sentence. It’s an essay, a book, a story.” Lego was greatly influenced by a dancer named Megas from the Boogie Brats crew. He recognizes how Megas’ ability to thread every movement and create something meaningful was an inspiration for him to do the same.

Over the years, the Flipside Kings have become well respected teachers, musicians, and visual artists. They participate in competitions across the globe and share their art forms through a variety of presentations and workshops. Competing, traveling the world, and meeting dancers from different backgrounds help to continuously shape the Flipside Kings’ unique breaking style.

The active members of the Flipside Kings are: 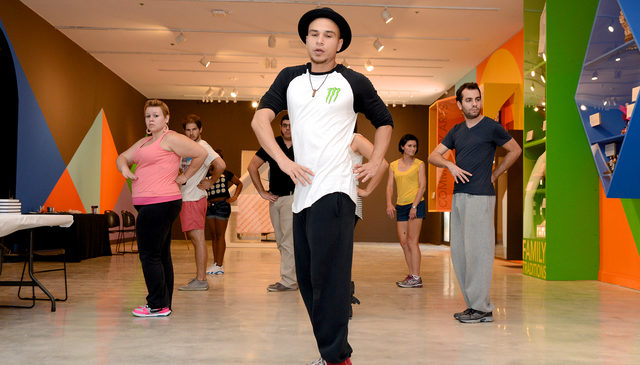 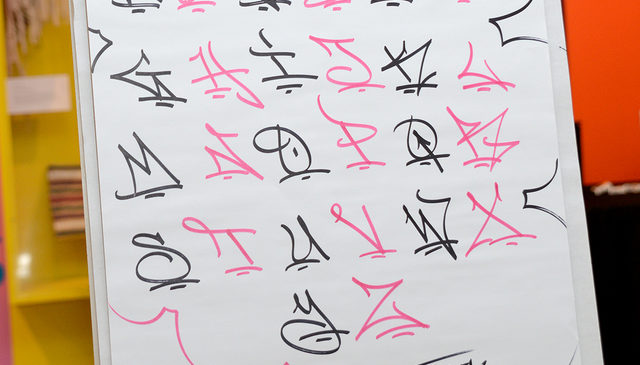 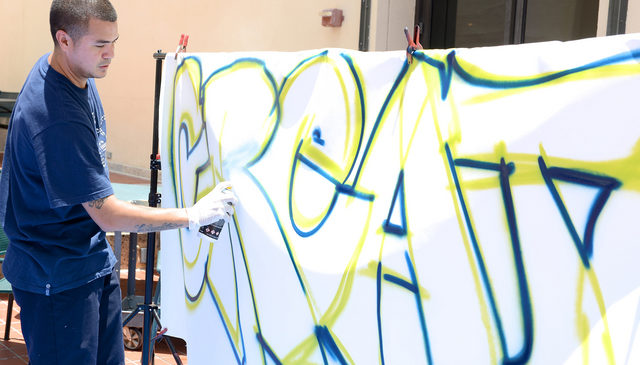 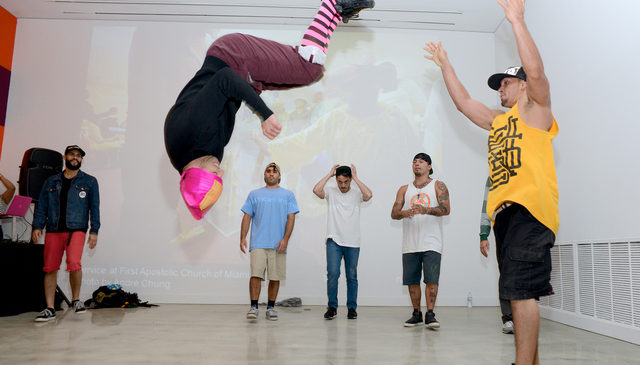 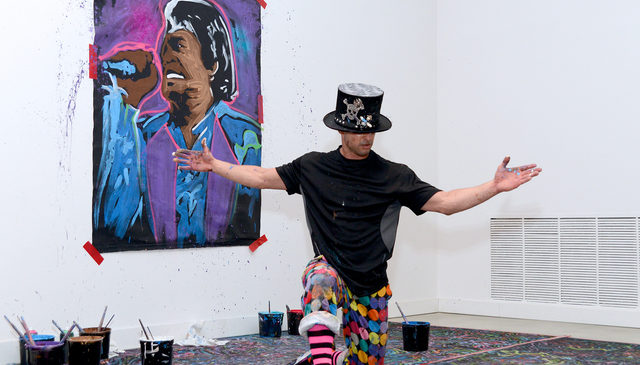 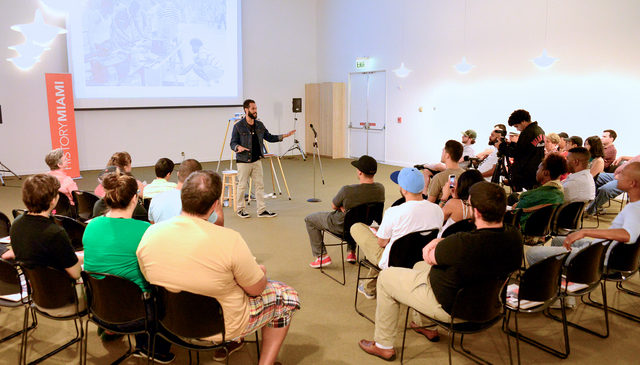 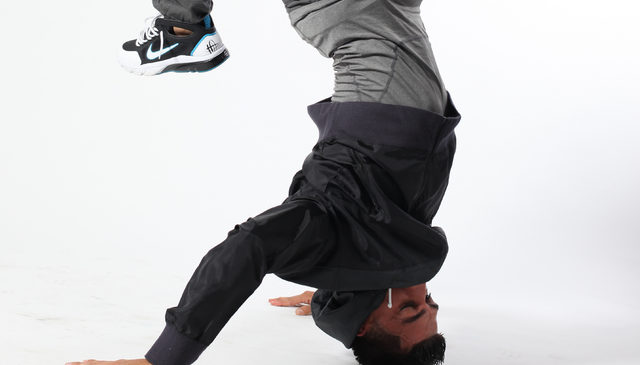