Born in Haiti, Serge Toussaint is a Miami-based muralist and sign artist. His creations can be found in several parts of Miami-Dade County, including Little Haiti, a neighborhood that boasts a long-standing street art tradition. His murals include portraits of prominent figures such as President Barack Obama and Miami Heat basketball players, and his painted signs grace the exteriors of numerous local businesses.

(The following is from an interview HistoryMiami conducted with Serge in 2013.)

Where were you born?

Tell us your story of coming to Miami.

I was living in New York and I was in Miami on vacation with my family. We were staying with my uncle who has a fabric shop and I decided I wanted to paint a portrait for him in front of his shop. He stated he would not mind as long as it was free. As I was painting, people kept approaching me asking if I could paint their businesses. I made almost $1,000 that week. As my family were about to take the bus ride to New York, I hid myself in order to not take the bus with them because I wanted to stay in Miami.

Tell us about your mural art.

Murals are actually what I specialize in. I love to put a lot of color in my murals and have them tell a story. One mural I worked on that meant a lot to me was the Martin Luther King and Barack Obama mural I painted at the I-95 underpass at 62nd Street. I called that mural “The Dream Team” because Barack Obama becoming president was like Martin Luther King’s dream being realized.

My sign art pieces are mostly for businesses. Like I tell a lot of business owners, “A business with no sign is a sign of no business.” I sometimes use vinyl for the signs I do.

How did you learn these art forms?

How does Haitian history & culture influence your work?

Haitian history and culture influence my work tremendously. Within my artwork I’ve depicted the pain and suffering of my people throughout the years, especially the most recent tragedy of the earthquake. With the help of other artists, I painted great heroes of Haiti off 79th Street and 2nd Avenue where the Little Haiti Optimist Club is located. I’ve also placed a taste of Haiti at the Little Haiti Park with the map of Haiti.

What do you enjoy about painting?

Painting is like a puzzle to me. I love to put a picture together and love the use of colors. I just love paint. 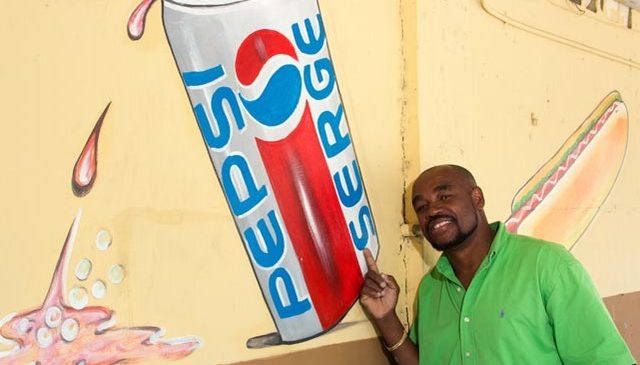 Serge with one of his iconic Pepsi can murals. 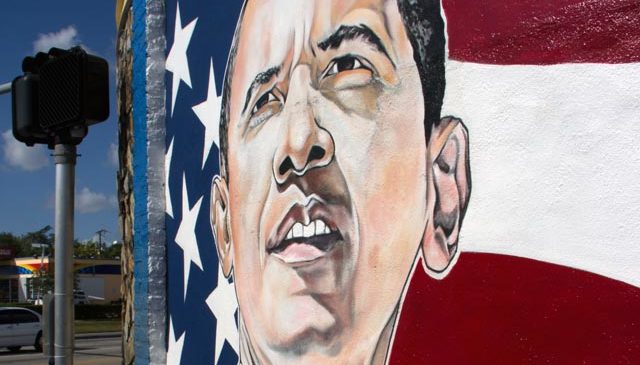 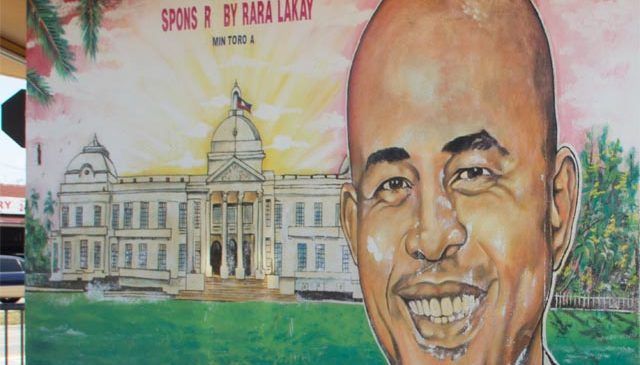 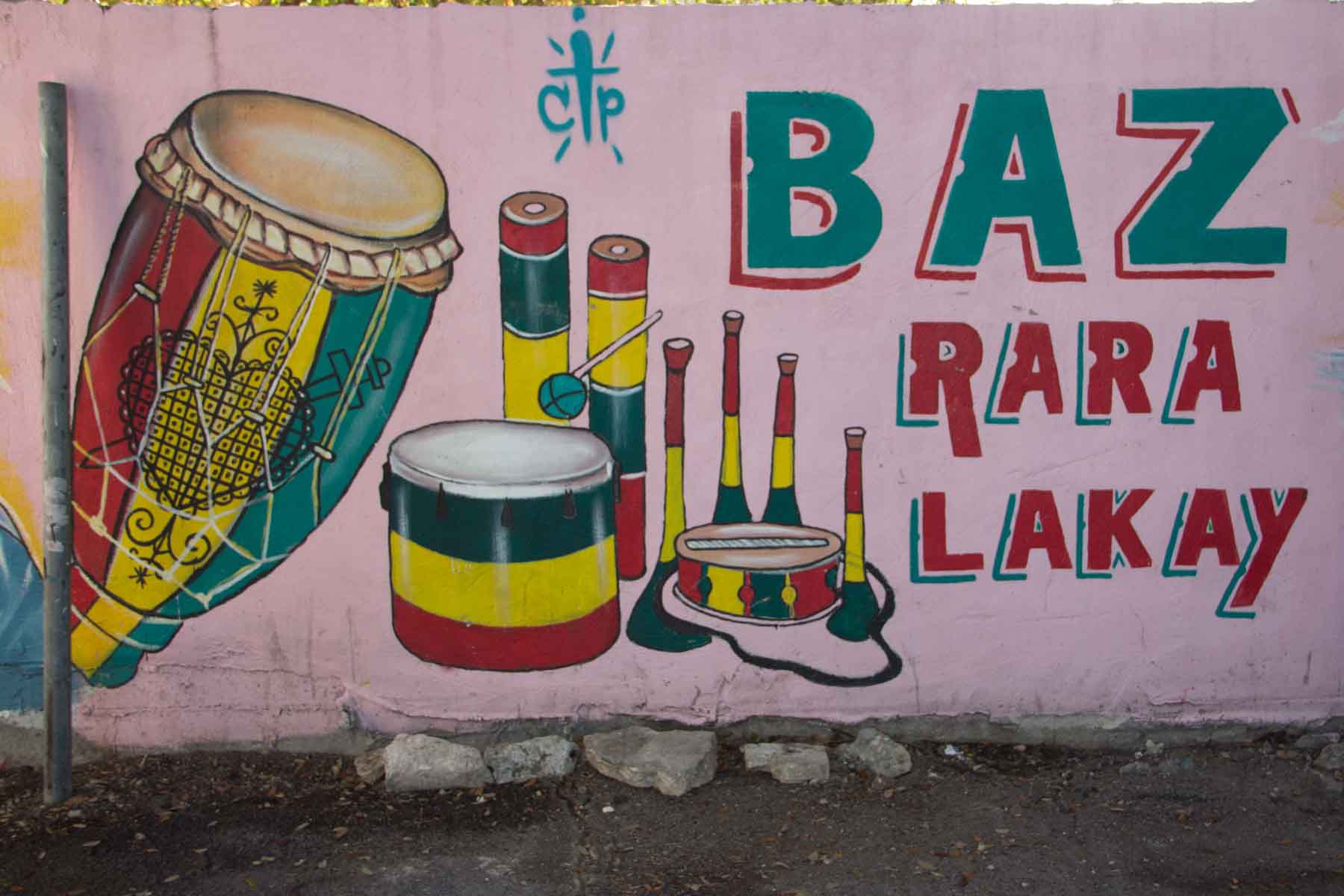 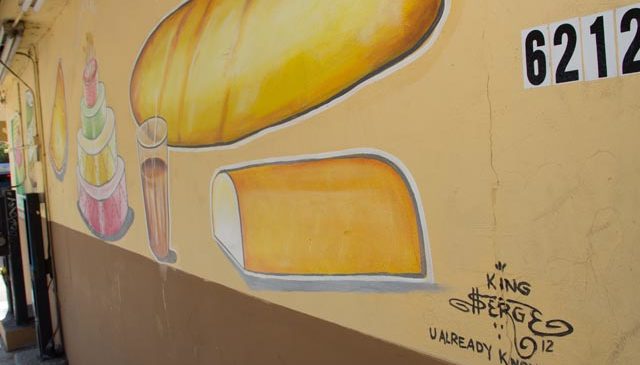