The Lee Boys are one of America’s most celebrated sacred steel ensembles, specializing in a little-known African American gospel music tradition thriving in South Florida. This tradition features lap and pedal steel guitars, a type of guitar played with a bar or slide called a “steel.” From Perrine, FL, this family group consists of two generations of musicians, all of whom grew up in the House of God Church where their father and grandfather performed this tradition. These artists have thrilled audiences worldwide with their sacred sounds, performing alongside musicians such as The Allman Brothers Band, Los Lobos, and The Dirty Dozen Brass Band.

More about The Lee Boys

(The following is from an interview HistoryMiami conducted with Alvin Lee in 2015.)

What are the band members’ names and where are they from?

Tell me the story of how The Lee Boys band was founded.

The Lee Boys was founded officially back in 2001 by myself, along with my brothers and nephews after the death of my father (Elder Robert E. Lee) and brother (Glenn Lee) back in 2000. Glen and I created the particular style of The Lee Boys, and after he died, it was difficult for me to play in the church service without him. For this reason, I decided to perform and share our traditional style outside of the church setting.

What is the history of the sacred steel tradition?

Sacred steel is a type of music described as an inspired, unique form of Gospel music with a hard-driving, blues-based beat. The musical genre is rooted in Gospel, but infused with rhythm and blues, jazz, rock, funk, hip-hop, and country. The Lee Boys are part of the fourth generation of musicians in this tradition.

In what types of settings is sacred steel traditionally performed?

Well, for The Lee Boys, the style originated in the church setting but we have shared our music all over the U.S., Canada, and other countries just to name a few.

How did you all learn to play your instruments? Who taught you?

Growing up in the church, we all learned the style from the tradition’s pioneers, along with other secular artists that influenced us. My father was self-taught and learned from the styles of our uncle Lorenzo Harrison and the pioneer musician Henry Nelson. Then, my father taught his five sons, and we taught our nephews. Our newest member, Chris was influenced by our nephews, so it’s most definitely a tradition that spans generations.

Tell me about the instruments you use and how they are constructed.

What do you enjoy about playing sacred steel music?

I enjoy the musical heritage, the sound, and the feeling that we give so many when they hear our music. Our mission statement is, “If we can touch one person through our music, then our job is done.” Sacred Steel Music is a way of life for The Lee Boys. 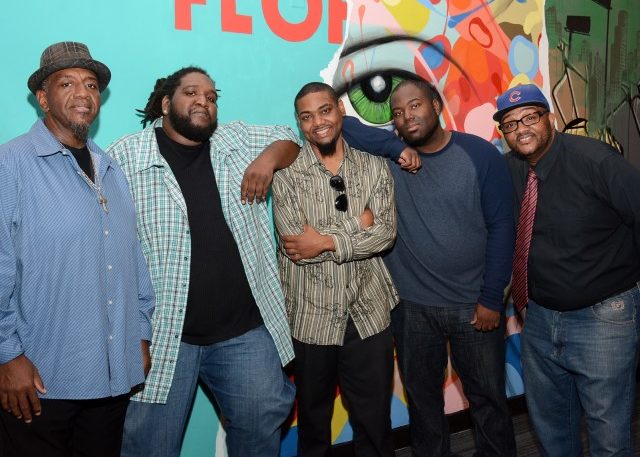 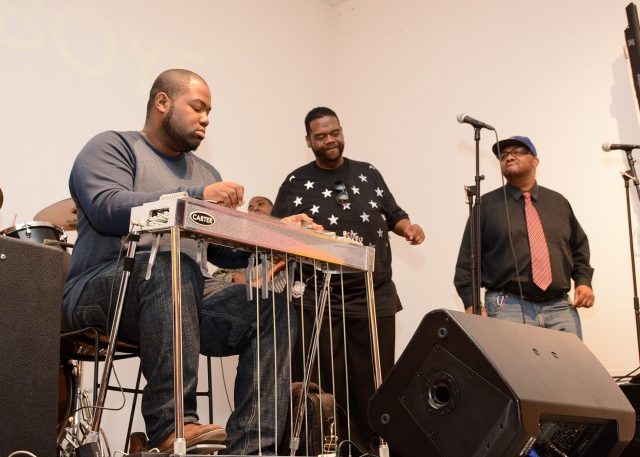 The Lee Boys performance at HistoryMiami 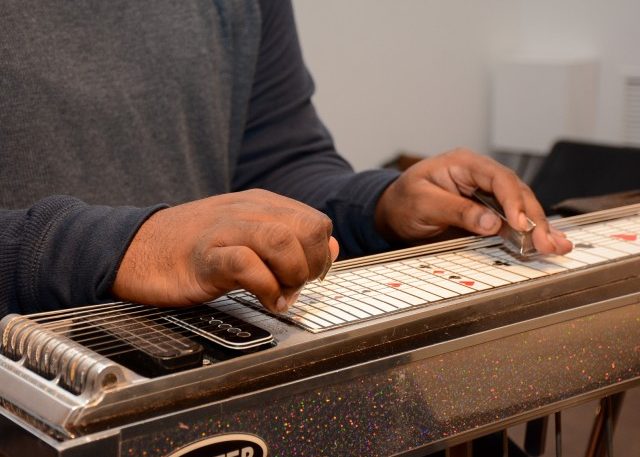 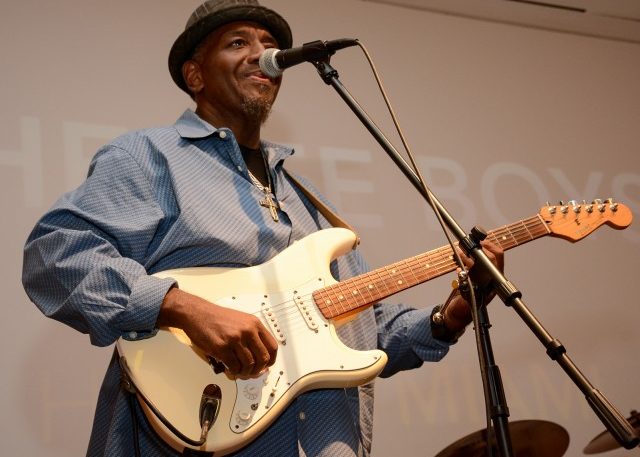 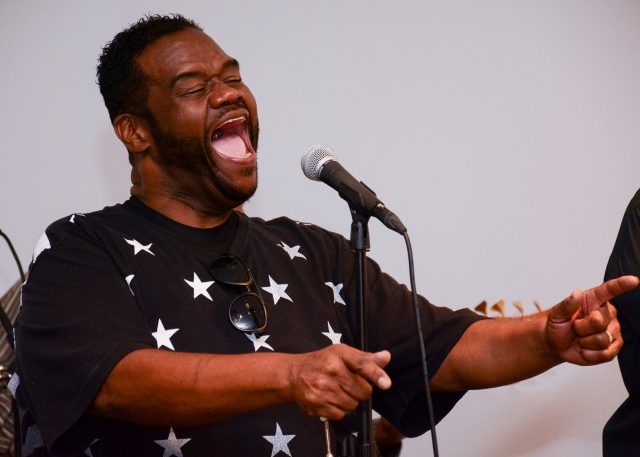 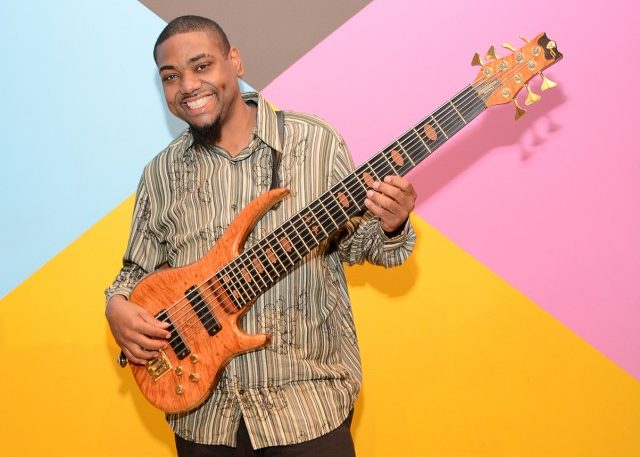 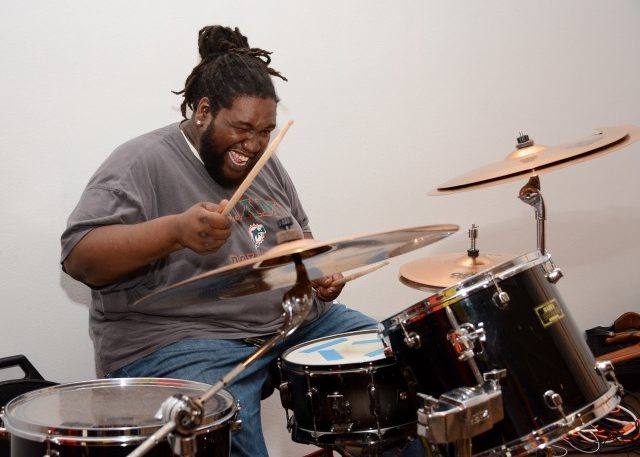 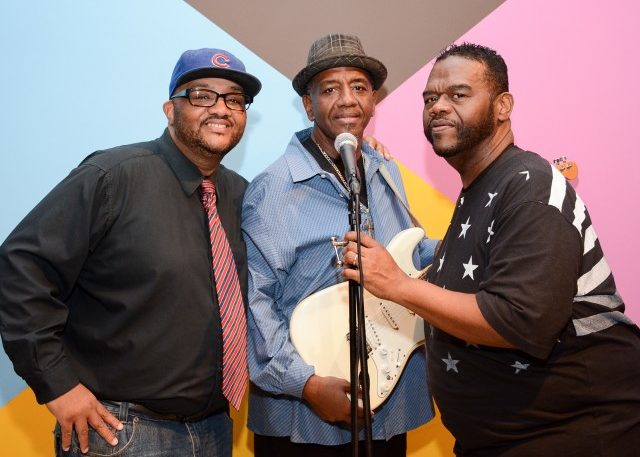 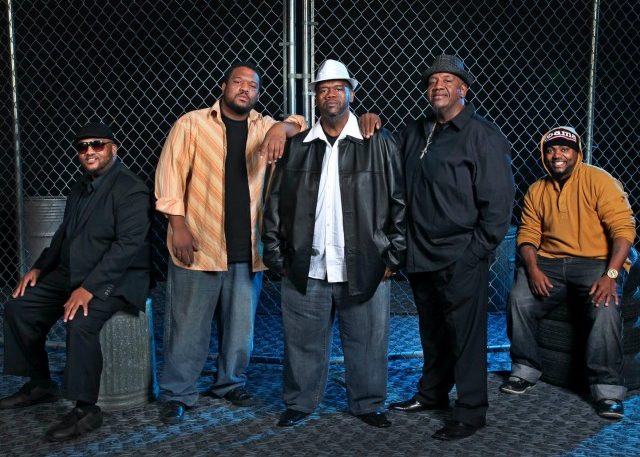