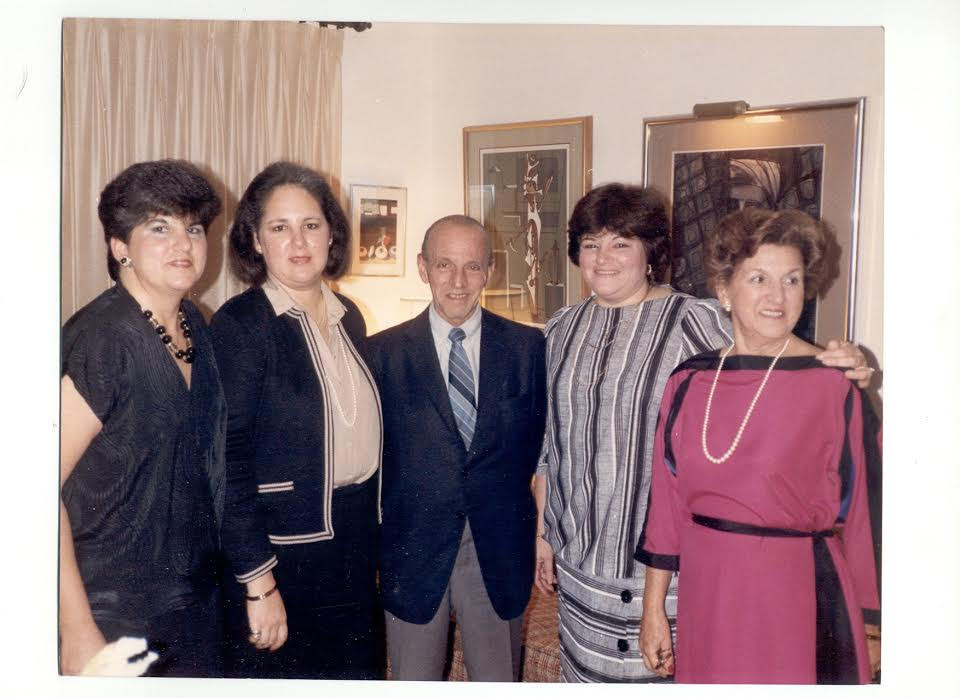 After I left Cuba in 1959 as a teenager, I spent almost two decades living in Washington, D.C., New York and Maryland. For about 15 years, my family and I would always come to Miami on vacation. It was the closest we could get to our native land. We enjoyed visiting relatives and friends, the beach, the lush tropical vegetation, the sound of Spanish and savoring Cuban food. We would return home tanned, nostalgic, with a box of books, another one of pastelitos, and the determination that we would someday move here. In the summer of 1978 we finally did.

Not too long afterwards, in the spring of 1980, more than ten thousand Cubans sought asylum in the Embassy of Peru in Havana. A few days later, Fidel Castro declared that everyone who wished to leave the Island was free to go. Cuban exiles in Miami spared no effort to secure boats and sail to bring their loved ones to the United States. What followed was a unique page in the history of South Florida. More than 100,000 Cubans arrived by sea in a just a few months.

At that time, I was working as a secretary and going to school at night, but soon quit my job to volunteer helping with the new arrivals. At the beginning the refugees were taken to the Orange Bowl and later on to Tamiami Park to be processed.

I served as an interpreter in both locations. What I saw appalled me: hundreds of people with dog bite marks; a small boy with both arms fractured; and a desperate woman crying incessantly because she could not find her baby, snatched from her arms as she boarded the ship.

In addition to the huge number of men, women and children who fled, Castro included some mentally ill and criminals among the legitimate escapees. Some inevitable chaos ensued. However, the City of Miami created a tent city to house them, some were relocated to other cities, and many found relatives who took them in. In a surprisingly short period of time, the Marielitos –as they were called either with affection or contempt– were on their path to fulfill the American dream.

At the beginning, the first wave of Cubans accepted them with open arms. Then, they saw them as different and distanced themselves from the newcomers. At the end, they were integrated into the community. Miami changed. The new residents revitalized the use of Spanish. There were several well-known writers and visual artists among the refugees.

Others were actors, radio and TV announcers who enriched the community with their knowhow. The street vendors, so abundant in Cuba, started to fill the streets of Miami. The youngsters mingled in school with the children of early exiles and talked to them about the lives they had left behind. Personally, I can say that my daughters´ new classmates taught them more about Cuba than I had been able to do throughout the years.

However, it was also an unsettling time for Miami, with raising crime, homelessness and drugs.

Almost forty years after the Mariel boatlift, I can reflect on the lessons learned. Some Cubans even mortgaged their homes to bring their relatives from Cuba, giving us an example of how family love transcends ideological differences.

I appreciate, particularly in these times signed by xenophobia, how Key West, Miami and the Unites States generously received my compatriots, as they had welcomed us two decades earlier. I am thankful for how much Marielitos have contributed to our culture.

In 1981 Time Magazine featured Miami as Paradise Lost. To many, it was the opposite. In spite of struggles and difficulties, they found freedom and their own personal slice of paradise. The Florida sun always manages to shine bright, even among the darkest clouds.

I am glad we moved here.