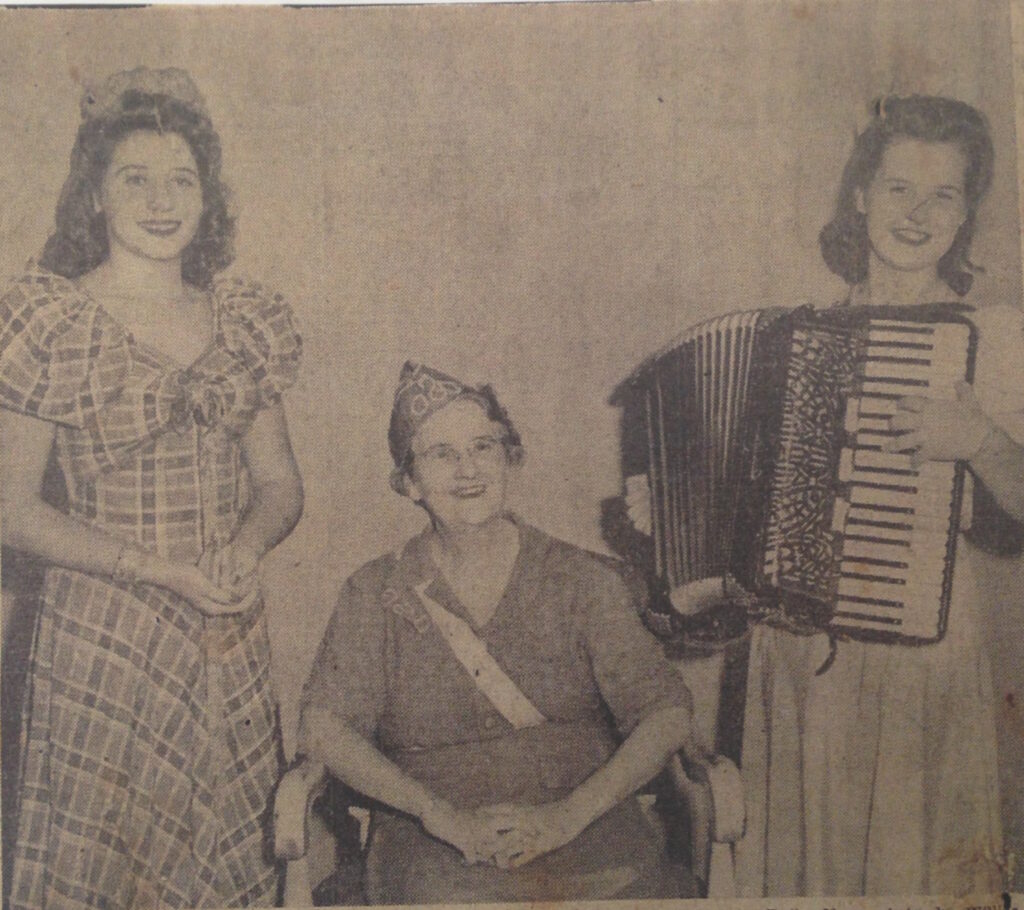 In 1934 my family moved from Deland, Florida, to Miami. I was 6 years old, and my siblings were 12 to 20. We were delighted with our new city. Though my siblings sometimes yearned for the town we had left, I was perfectly happy in our new place from the beginning. Growing up in Miami was so much easier than it is today.

By the age of 8 or 9 I was allowed to ride my bike around several blocks in our neighborhood. It’s hard to believe that at the age of 10 I was allowed to ride my bike downtown by myself to buy something on Miami Avenue. Our house was on Northwest 11th Avenue and 7th Street. I rode east on 7th Street, then down to 5th Street, over the bridge, east on Northwest 5th to Miami Avenue, returning to my house via the same route.

My friends told me places they rode with permission from their families. With fewer cars and no expressways, bike riding was much safer than it is today.

We didn’t have a car. There was a trolley that went east and west on Flagler Street to and from downtown Miami. A funny incident was printed on the front page of the Miami Herald one day. A lady got on the trolley with her child, who had a potty stuck on his head. She was taking him to the doctor, hoping he could remove it from the child’s head.

There must have been buses in various parts of Miami at the time we had the trolley. There were many buses in 1943 when I began high school at Miami High. The trolley was long gone and the tracks had been removed.

For Christmas, when I was 11, I received an accordion, which in a few years made
my life very interesting. While I was in junior high school I was invited to join a United Service Organization (USO) unit to entertain service men in military bases in and around Miami. The core group of entertainers was from a local dance studio. Other people were included to give us variety. Some of the dancers did solo routines.

One was an excellent singer, and one young man acted as master of ceremonies as well as dancing in the group dances. An older man played the piano and sang some rather suggestive songs. He was quite a hit! I played accordion solos and sometimes led group sing-a- longs. We were well chaperoned by our director as well as some parents of the dancers.

We rode to bases in two-ton army trucks, with long wooden seats from front to back, covered with a canvas on top of the truck. We played one or more shows each week, mainly on weekends, as most of us were in junior or senior high school. What fun we had!

Toward the last of our shows we took two out-of- town trips. The first one was to Key West, where we stayed three days. One of the days we did six shows in the surrounding area. The other days were a little shorter. It was a busy, but very exciting trip for us.

Our other out-of- town trip was to Banana River Naval Base, on the east coast of northern Florida. We took a train from Miami, and did only one show, in which we entertained 600 Navy men and women.

The USO shows soon ended as the war was coming to an end. We had fun, good times with our fellow entertainers, and most of all, satisfaction that we had done something for the war effort.

After high school I went to college in Pennsylvania. After graduation I decided to live in Philadelphia to enjoy the change of seasons and to keep in touch with college friends. I met my husband a few months later on a trip to New York City. After a few trips back and forth we became engaged, and married the following year.

Norm’s first job was teaching Spanish at the University of Rochester. He wrote to me about the beauty of the city of Rochester, and the warmth and friendliness of the people there, but the winters there were just too cold for him.

I moved to Rochester when we got married. We both taught in public schools the next year. For our Christmas break we went to Miami to visit my family. He fell in love with Miami, its beauty, and especially its WARMTH. By the time we left Miami he had applied for a teaching job for the next year. At the end of our school year in Rochester we headed for Miami to stay.

Norm never wanted to live in a cold climate again. He taught elementary school here for 33 years. We raised our children here. We traveled to many parts of the country during the summers, but he was always happy to return to Miami and enjoy the climate that he had learned to love.

Miami is a very different city from the one I knew from 1934 to1946. My second arrival was very different, but it’s beautiful, and more than that, it’s HOME, and it’s wonderful to be here to stay. My parents, as well as all my siblings, except my brother, lived here for the rest of their lives and my plan is to do the same.